We all stand for the vaquita

Among the Mexican endemic species is the vaquita that, unfortunately, is in danger of extinction since the 90’s because of the fishing of totoaba in the Gulf of Mexico.

With less than a hundred alive, it is in our hands to revert the damage we have caused to this Mexican marine specie.

In order to take action, it is necessary to know the story of this incredible specie:

1978 - The vaquita is listed in the UICN (International Union for the Nature Conservation) as a vulnerable specie.

1990- The vaquita is listed in the UICN as a specie in danger of extinction.

1992 - The Technical Committee is created to preserve the vaquita and the totoaba.

1996 - The first Program to manage the Biosphere Reserve is created and the vaquita is listed in the UICN as a specie in very critical danger of extinction.

The Mexican government, through the National Fishing Institute, created the International Committee for the Recovery of the Vaquita (CIRVA), that includes specialists from Europe, Canada, USA and Mexico.

1999 - The CIRVA recommends the prohibition of any activity that can generate the incidental capture of the vaquita; because of this, it is necessary to take certain measures to provide the locals with economic compensation and promote changes in fishing practices.

2002 - The Emerging Norm 139 is created which prohibits the operation of shrimp boats that use gillnets of more than six inches inside the Biosphere Reserve.

2005 - The Refuge for the Protection of the Vaquita is established. It is an area of 1,264 km2, located inside the natural and protected area of the Upper Gulf of California and Colorado River Delta Biosphere Reserve, where the waters of the Californian Gulf and the municipality of Mexicali, Baja California, Peñasco Port and San Luis Colorado, Sonora meet; which at that time reinforces the Biosphere Reserve as the main protection tool.

The Mexican government created the Conservation Action Plan for Vaquita PACE-Vaquita, as a strategy for the management and sustainable use of the marine and coastal resources in the Upper Gulf of California. The program’s main goal is: the conservation of the vaquita and to allow the specie’s recovery, whilst sustainably using the area’s fishing resources.

2012 – It is estimated that there are 100 vaquitas, experts speculate that 50 adults are needed to maintain the population.

2014 - According to CIRVA data, the population is estimated to be of 97 vaquitas by mid-year.

2015 - The results of the Acoustic Monitoring Program regarding the size of the vaquita population reveal that there are only 60 left.

On April 16th, the Mexican presidency launched the “Regional Strategy for the Recovering of the Vaquita” with the following goals:

2016 - The Mexican marine and the Sea Shepherd Conservation Society reported the illegal practice of gillnet fishing and the death of three vaquitas. As a result, CIRVA recommended to the Mexican government to implement the permanent prohibition of netting inside the vaquita’s distribution range and even consider closing all kind of fishing activity if illegal fishing continue.

CIRVA started to evaluate the possibility of ex situ conservation for the vaquita if these illegal activities continued affecting the population.

To adopt our role in the environment, it is necessary to understand the we belong, learn and reflect to then commit to everything that surrounds us. Today, the vaquita is in danger of extinction and requires our commitment to help it live longer on our planet.

In Delphinus we work everyday for a brilliant blue planet; Stand4Vaquita. 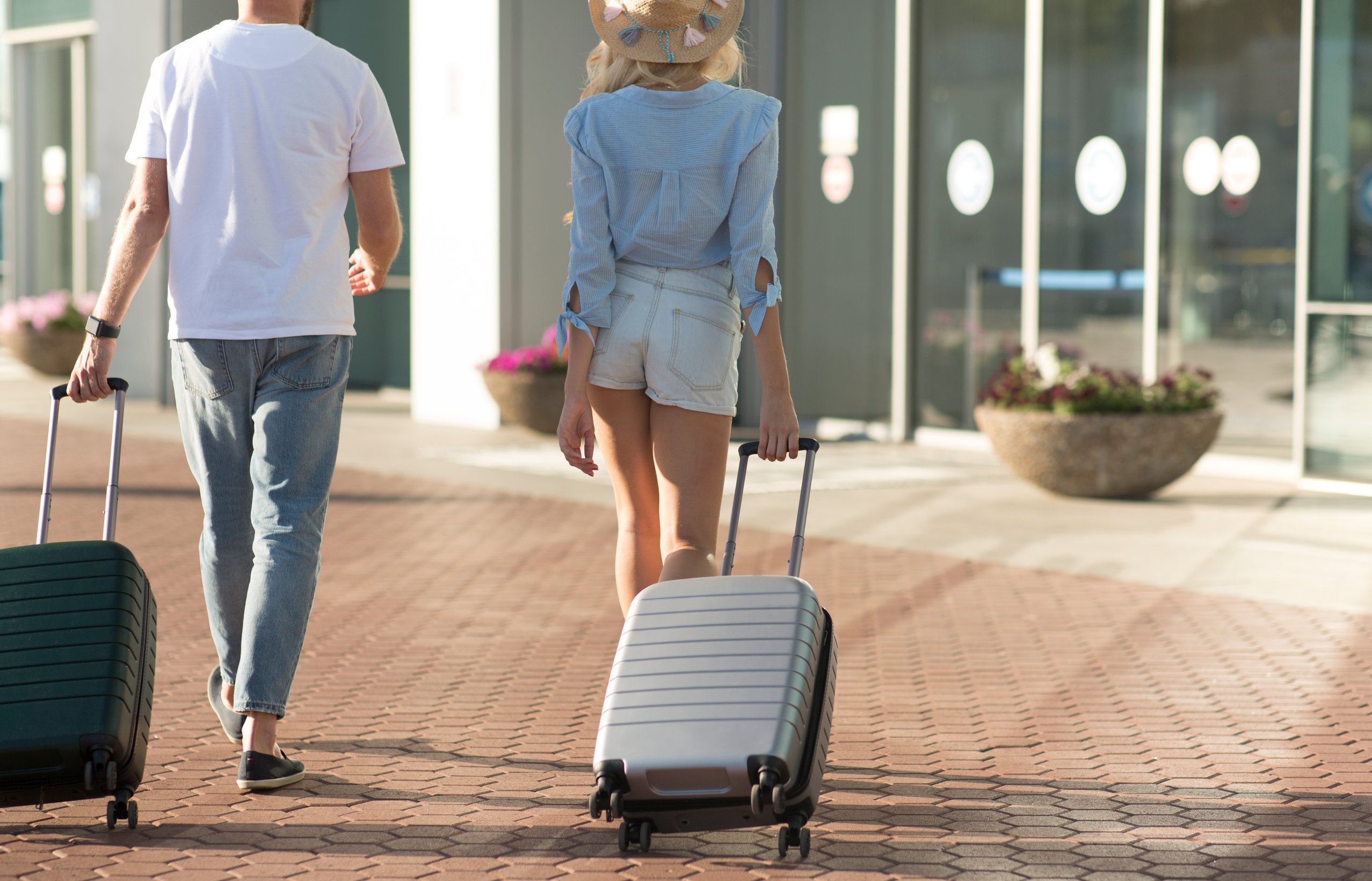